RWS takes great pride in finding the right people for the right job to help support our mission. We are very proud that all 3 of our certified coaches have received National Coaching Awards since their employment with us. 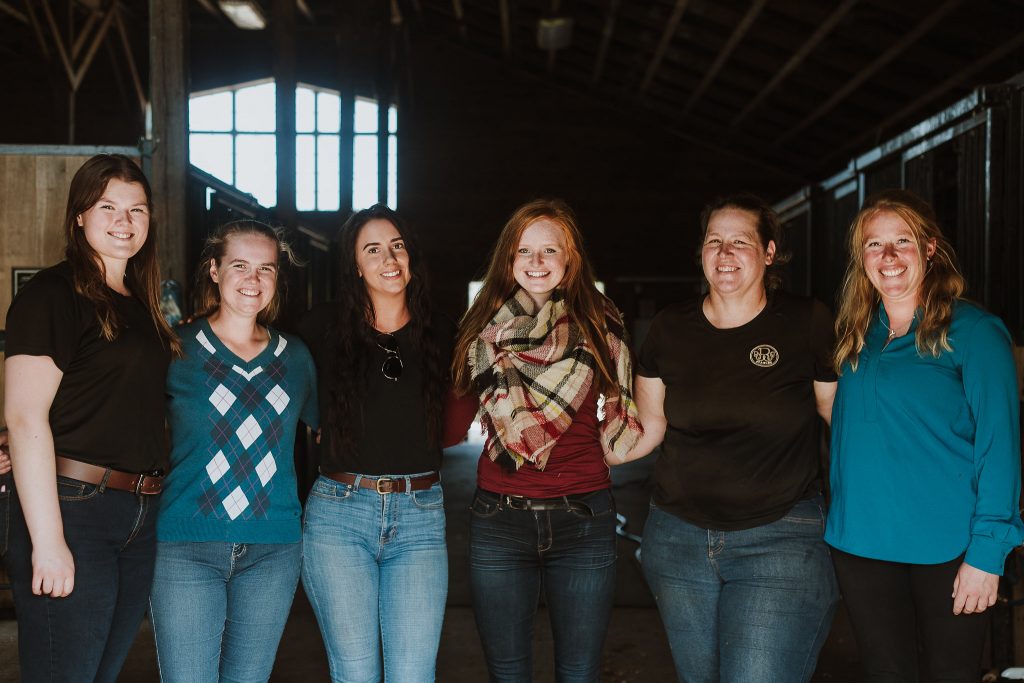 Alissa Cue, owner and operator of Rohan Wood Stables, is the the head coach of RWS and FSTRA. Alissa began her riding career at the age of 7 in B.C. After moving to Winnipeg, Alissa joined the Canadian Pony Club as a teenager and attained her B Rating. She has maintained her affiliation with Pony Club by establishing Evangeline Pony Club at RWS in the Fall of 2003. She also sits on the Regional Board as the current Nova Scotia PPG Chair and is a National Director. She was the recipient of the Equine Canada/NCCP National Competition Coach of the year and received the NSEF Coach of the Year Award in 2017. Alissa can be found most weekends at a Pony Club function or coaching and competing at Hunter Jumper shows around the Maritimes.

Jessica has worked for RWS prior to attending post-secondary schooling and has since assumed a full time position with RWS as our Recreational Program Coordinator and coach. She has obtained her HB2 rating in the Canadian Pony Club and volunteers her time with Evangeline Pony Club helping to run the adult Horsemasters program. In addition to all of Jessica’s responsibilities and roles at RWS, Jessica also coaches FSTRA’s therapeutic riding program, develops programming and volunteers and multiple events hosted by our facility.

Claudia first came to RWS as a Student Intern in 2017. She is a graduate of the University of Guelph’s Performance Horse Handler. She started riding at a young age at Halifax’s Junior Bengal Lancers. Claudia enjoys working with our young horses and trains RWS’ and FSTRA’s new school horses ensuring they are program ready and safe. Claudia is passionate about helping young riders have a positive experience and enjoys volunteering for FSTRA. She is the one who keeps all of the programs running smoothly behind the scenes.

Karen has been our longest standing Barn Manager at RWS and has been an integral asset to our team. Karen ensures top quality care to all of our horses and provides regular maintenance and facility improvements. She has a background as a professional groom and barn manager in Ontario and returned to Nova Scotia to raise her family. Karen’s ability to oversee the many moving parts of our facility and help teach others important time management skills has been a huge asset in helping RWS continue to grow and provide quality programming. Karen also oversees the Community 50 Project through the KRRC on a weekly basis.

Hannah’s upbeat and funny personality has been an asset to the RWS team and her passion for animals shines through her diligent work. Hannah is responsible for feeding all of our horses as well as grooming them in preparation for lessons. She can often be found driving the RTV around the farm working on her U-Turns. Hannah loves to ride and is often seen helping to train our therapy horses through their desensitization program. 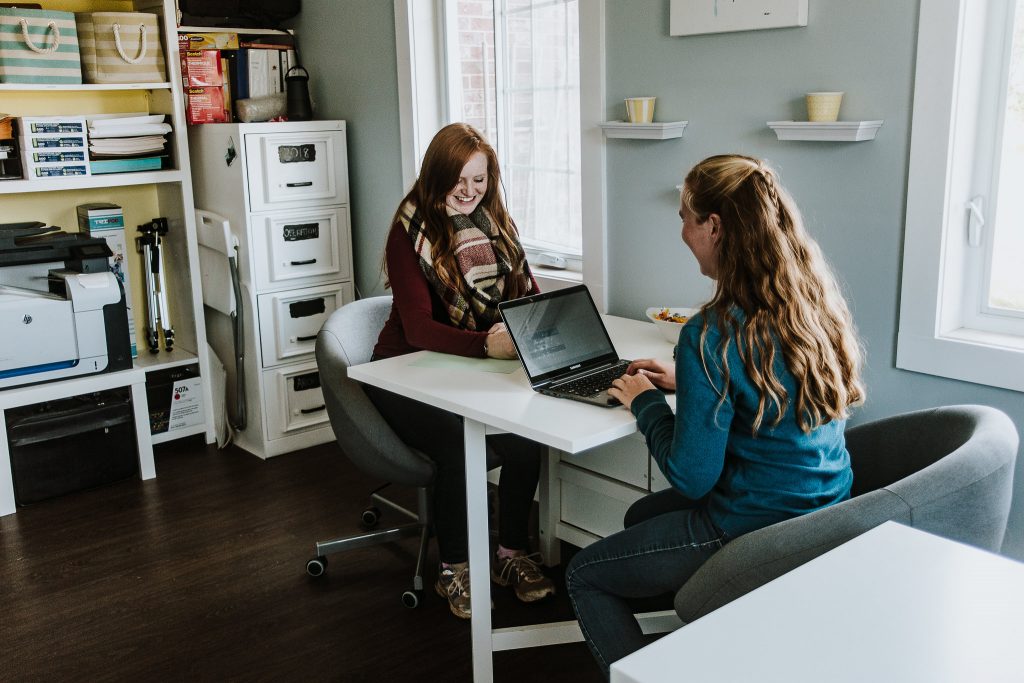 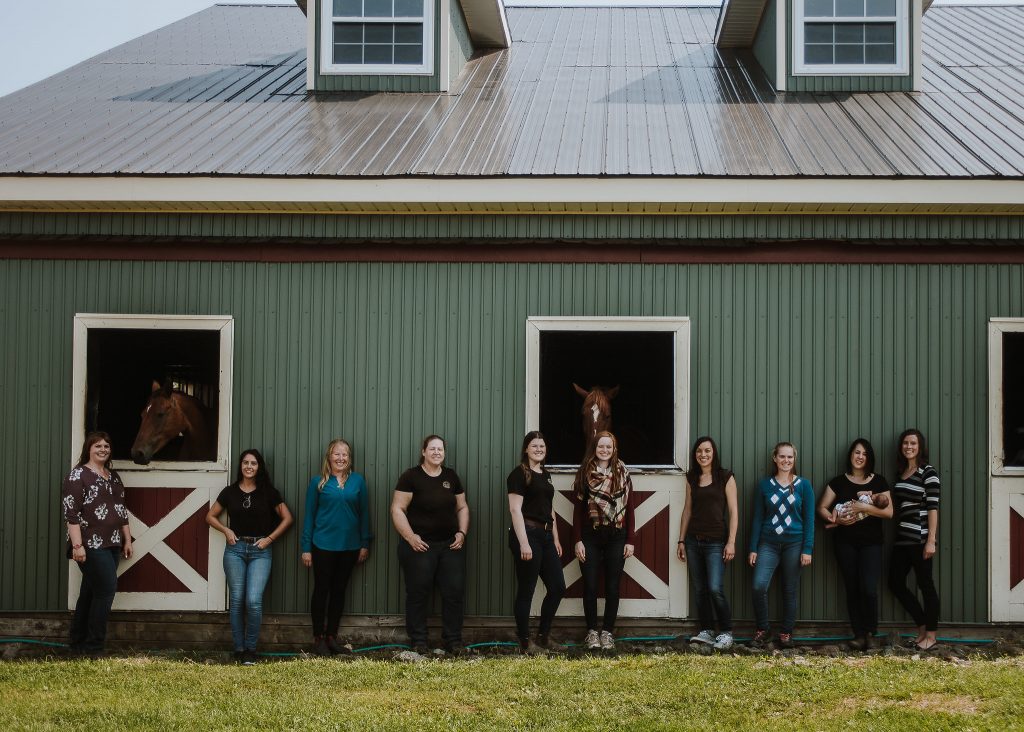